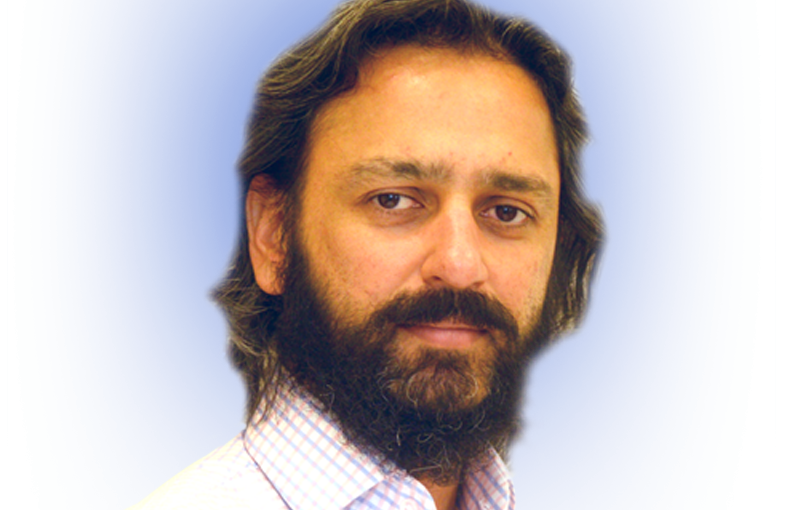 Harsh Piramal heads the textiles and renewable energy businesses of the Group.

Harsh has been responsible for leading a turnaround at Morarjee Textiles since he began leading the company in 2004. The company is now planning to expand its operations and regain its position as one of India’s leading textile companies.

Since its inception in 2012, Piramal Renewable Energy has entered the fast-growing renewable energy sector in India.

Harash began his career as an analyst at venture capital firm Indocean Chase Capital Partners (subsequently part of JP Morgan Chase). After completing his MBA, he founded Thundercloud Technologies (India) Private Limited, an IT Company, in May 2000. In August 2001, he was appointed COO – Allied Pharma Businesses at Nicholas Piramal India Limited (now Piramal Enterprises Limited), where he was responsible for the turnaround and robust growth of all divisions. He was in this position till April 2004, when he took up his current positions.
Harsh plays competitive polo at the national level and is a keen football player. He co-founded Pune Football Club in 2007. He is also involved in tiger conservation.

Harsh holds a Bachelor of Science (Physics) degree from Kings College London and a MBA (specializing in Finance and Strategy) from the London Business School.