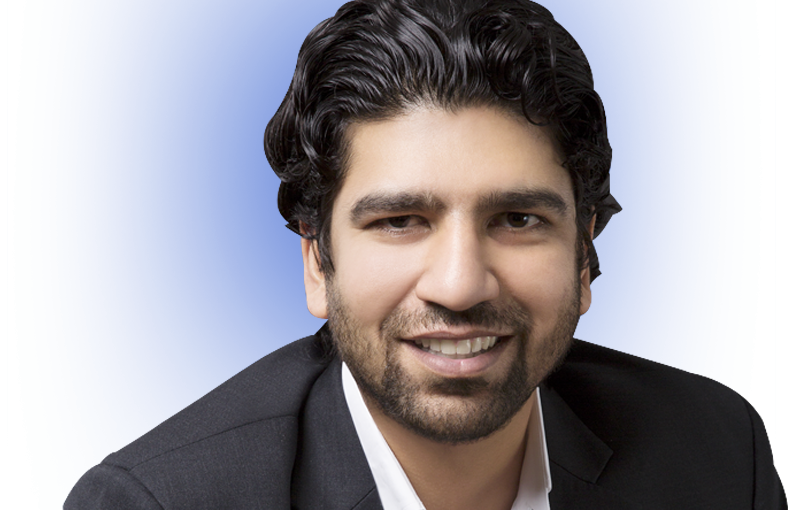 Nandan overseas all aspects of business at Miranda Tools: from strategy to execution. The company has three manufacturing plants at Ankleshwar in Gujarat which produces engineering including carbide tipped tools.

Nandan also heads sales and marketing at Peninsula Land Ltd. He conceptualized and implemented marketing tools that have transformed project launches and improved sales. Projects launched under him include Peninsula Heights in Bengaluru, Carmichael Residences at Carmichael Road and Celestia Spaces at Sewree, both in Mumbai.

Nandan started his career as vice-chairman in Pyramid Retail after finishing his studies in London. He was in charge of handling all aspects of retail business from business strategy to expansion. Under his leadership, the number of retail stores increased to 40.

Nandan was responsible for the birth of Pune Football Club which was launched in 2007. The Club has won various trophies in a short span. The club has its own training pitches in Pune.

Nandan is an alumnus of University College, London.