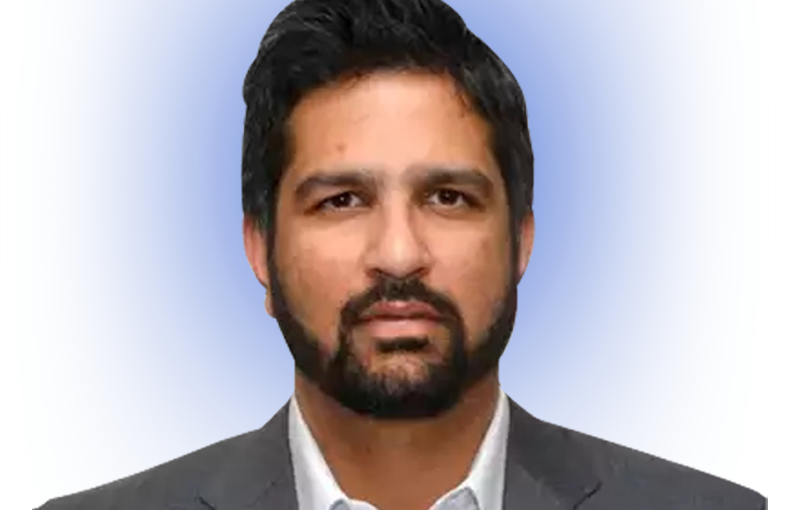 Rajeev Piramal spearheads the real estate business of the Ashok Piramal Group and leads all aspects of the business from strategy to operations. Under his leadership, Peninsula Land has grown robustly, developing over 6.4 mn sq ft of development in the residential, commercial and retail sectors. The total current value of these projects is estimated to be over Rs 14,000 crores. Another 16 mn sq ft of premium real estate is under development.

Under Rajeev, Peninsula Land transformed from the Mumbai-based company to one with operations spread across eight cities in four states. He also expanded the portfolio and included second homes and villas in Peninsula’s kitty.

He also played a crucial part in the development of the first mall in India: Crossroads. Rajeev was in charge of the operations of Crossroads that brought in a new concept of shopping to India. Peninsula Business Park, Peninsula Technopark, Ashok Towers and Ashok Gardens are some of the other iconic projects developed under his leadership.

In 2005, Rajeev took over as the Vice Chairman of the company. He has enabled Peninsula Land to create a strong brand for itself. He firmly believes that quality and timely execution of projects are the key factors leading to success in the real estate business.

Rajeev is also passionate about sports. His love for football resulted in setting up the Pune Football Club, a professionally run football club in Pune, along with his brothers.